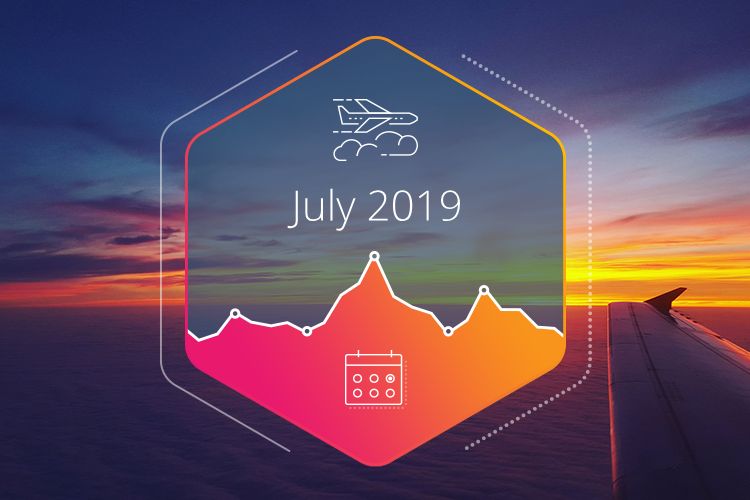 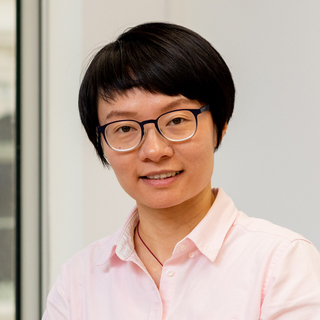 There is going to be an awful lot of lycra this July as several massive sport and cultural events occur across the globe, each requiring costumes and offering multi-million dollar opportunities for aviation demand forecasters.

By far the largest event is the Tour de France, which attracts more than 12 million spectators to the event each year. The race runs from Binche in Belgium, down the middle of France and back before completing in Paris. While the race is the main event, there will be hundreds of events around the route to celebrate the event.

Meanwhile, in the United States, more than 130,000 people will descend upon the San Diego Convention Centre, many in elaborate costumes of all kinds of fabrics.

Since its launch in 1970, the San Diego Comic-Con expo has become a global event that has outgrown the convention centre and now includes many satellite locations including local hotels, outdoor parks and multiple film screening locations. The spread of the event and influx of people from all over the world disrupts San Diego significantly.

These are only two of the major events sending hundreds of thousands of people flying next month. The following table highlights events we expect to have a high potential impact on air travel patterns during July 2019:

We will soon be launching Aviation RankTM, which has been tailored for the needs of airlines to understand each event’s potential impact on flight bookings. It is our first industry-specific rank and will provide even more context for smarter demand forecasting. Sign up here to be among the first to try it out.

Be sure to follow this series in our blog for our next travel insights update, and start your conversation with us about our API of demand intelligence