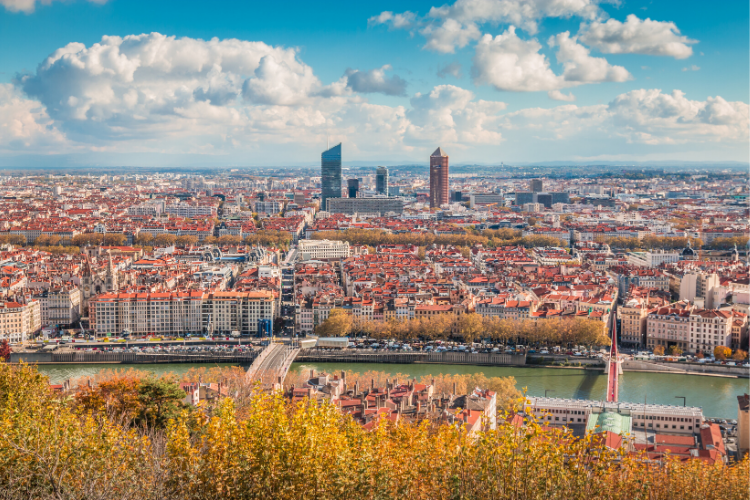 December is a big month for aviation, as well as for retail. All forecasts have factored in Christmas already, but there are many other major impact events and clusters of events worth tracking – including one of the reasonably rare events that maxes out all three of PredictHQ’s rankings.

For readers who are new to PredictHQ, our systems rank every event’s predicted impact on a scale of 0 (no impact) to 100 (major impact) in three different ways:

In December 2019, Lyon in France will host its annual City of Lights festival, a Christmas tradition where people line their window sills with candles to light up the streets of city. It ranks 100 (the maximum score) on all three ranks. Not only is it a large local event, it also is a major international tourism drawcard, driving up its Aviation Rank score.

This is not as common as many might imagine. More common patterns for major-impact events see them ranked at 100 on a pair of rankings, rather than all three. Another example of an event that scores at 100 on all rankings is the Olympics.

Some of the high-impact events worth factoring into your December forecasts are listed below. We have included a small event, the Amsterdam Drone Week, because it is a key conference for this growing industry and most of its attendees will fly in for it.

Our Predicted Impactful Events for Airlines

The following table highlights events that we expect to have a high potential impact on air travel patterns during December 2019.

And then there’s Christmas

Christmas is a major driver of travel, retail and transport demand. It’s one of the best known demand catalysts. We rank Christmas Day (25 December) globally as a major impact event, which every company already knows. Of more interest to PredictHQ users are the more than 100,000 specific Christmas events, such as Christmas fairs, parades and community events.

The event impact of Christmas in many countries goes far beyond the day itself. Below are a series of aggregate event impact graphs of December for some example cities – this is from a new feature still under development.