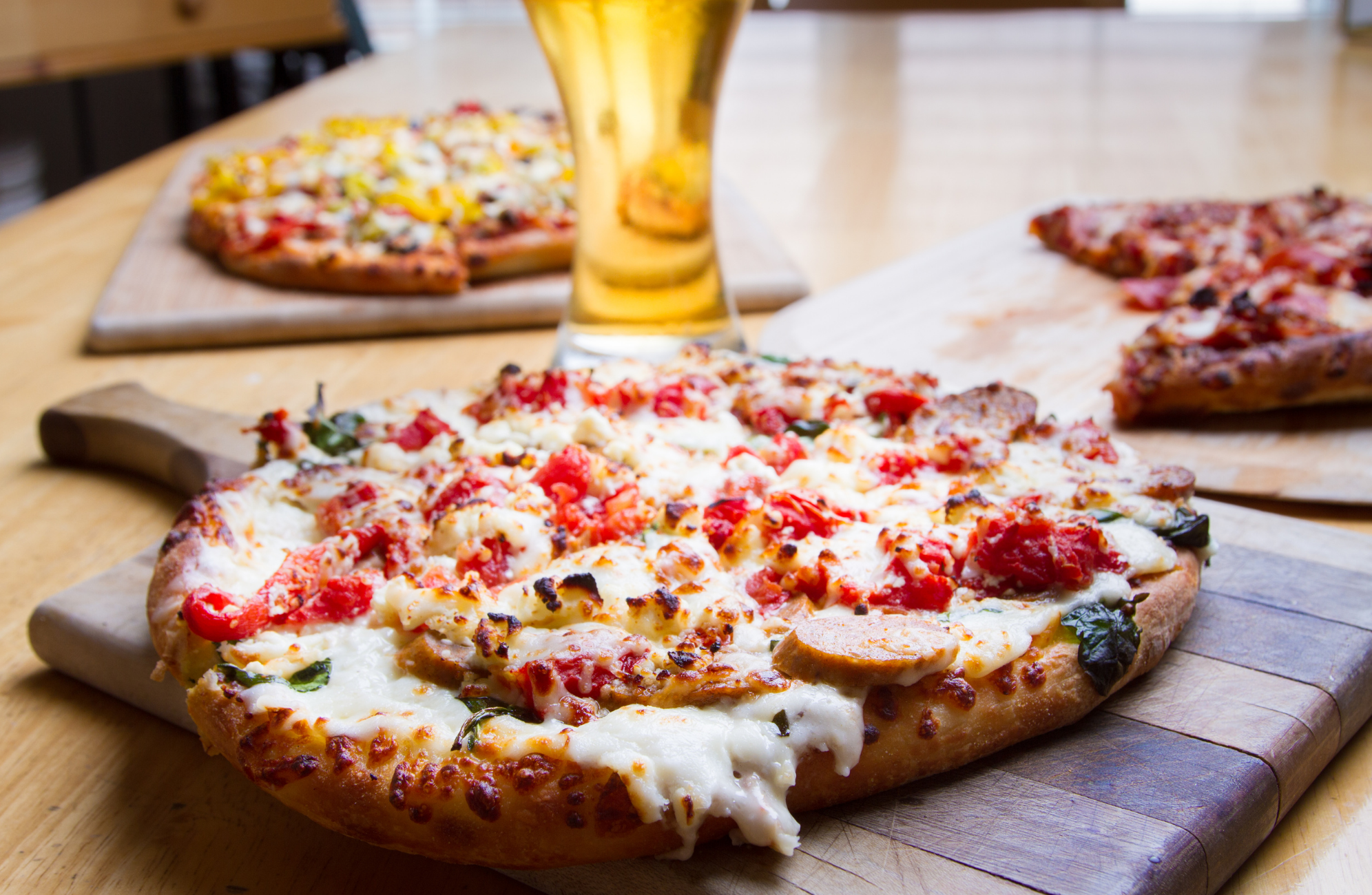 The NFL season is always a highly anticipated event, but thanks to 2020, the world is expecting it will be met with record viewership, a country-wide exhalation of relief and the sound of beers cracking open and pizza boxes springing up as America finally gets a much-needed pick-me-up.

As many Americans stay home to help the fight against COVID-19, televised sports viewership has soared. This April’s NFL Draft attracted 37% more viewers than the previous year. Available data suggest the season is on track for a similar increase. Predicting viewership is complex, and that's why we've built a feature to do exactly that.

Our Live TV Events feature predicts viewership at a county-by-county level, an industry first, to finally enable food and transport companies to prepare for these demand spikes. Because they are going to need to be prepared. We’re working closely with a leading fast food chain with more than 5,500 stores so they can forecast the impact of game-day surges on each store to ensure they have enough ingredients, cooks and drivers ready to go to ensure piping hot food and happy customers.

And it’s not just fast-food chains that need to be ready. Snack and beverage producers, supermarket chains, and transport companies also need demand intelligence to unlock new forecasting accuracy at this granular level. We surveyed 2,500 committed NFL fans to identify which items will be most in demand for this sports season and how COVID-19 will impact viewing and purchasing plans. We found:

So more Americans will be watching football, fewer can watch from the stadiums due to limited attendance, and more plan to stay home, with a sizable proportion will be organizing parties to watch with their friends, the question for business is what are they planning on ordering in or for take-out?

We asked them that too. Then we quantified the amount of people likely to be ordering, multiplied it by an average price of one serving, to arrive at conservative estimates of potential total spend this NFL kick-off weekend.

With a combined total of more than $200 million, it’s worth keeping in mind that’s just the main meal. Our research found NFL fans are expecting to spend $485 million for the kick-off game including more than $250 million on snacks and drinks. Some of the most popular options amounted to:

While the kick-off is national and a highly viewed game, the average NFL game attracted 16.5 million viewers in 2019. We anticipate this will increase significantly in 2020 due to pent up demand for new sports content. This means every weekend of games will cause surges in demand across the country, many of which will be highly localized. This is why we are launching Live TV Events because there is no source of predicted TV viewership, and other TV viewership providers only collect data on a designated marketing area level (known as a DMA), which are too broad to be of use in demand planning and of course, released well after the demand spikes have occurred.

The above purchasing intention statistics are relevant for other sports codes too: 64% of respondents regularly watch the NBA and 49% watch NCAA College Football.

Live TV Events is still in an exclusive beta, but you can sign up here for early access and to get unique information as we prepare to launch it fully.