“PredictHQ data is instrumental for us in guiding our users. PredictHQ’s roadmap has many golden nuggets that will allow us to improve accuracy while providing more insights to our users.” 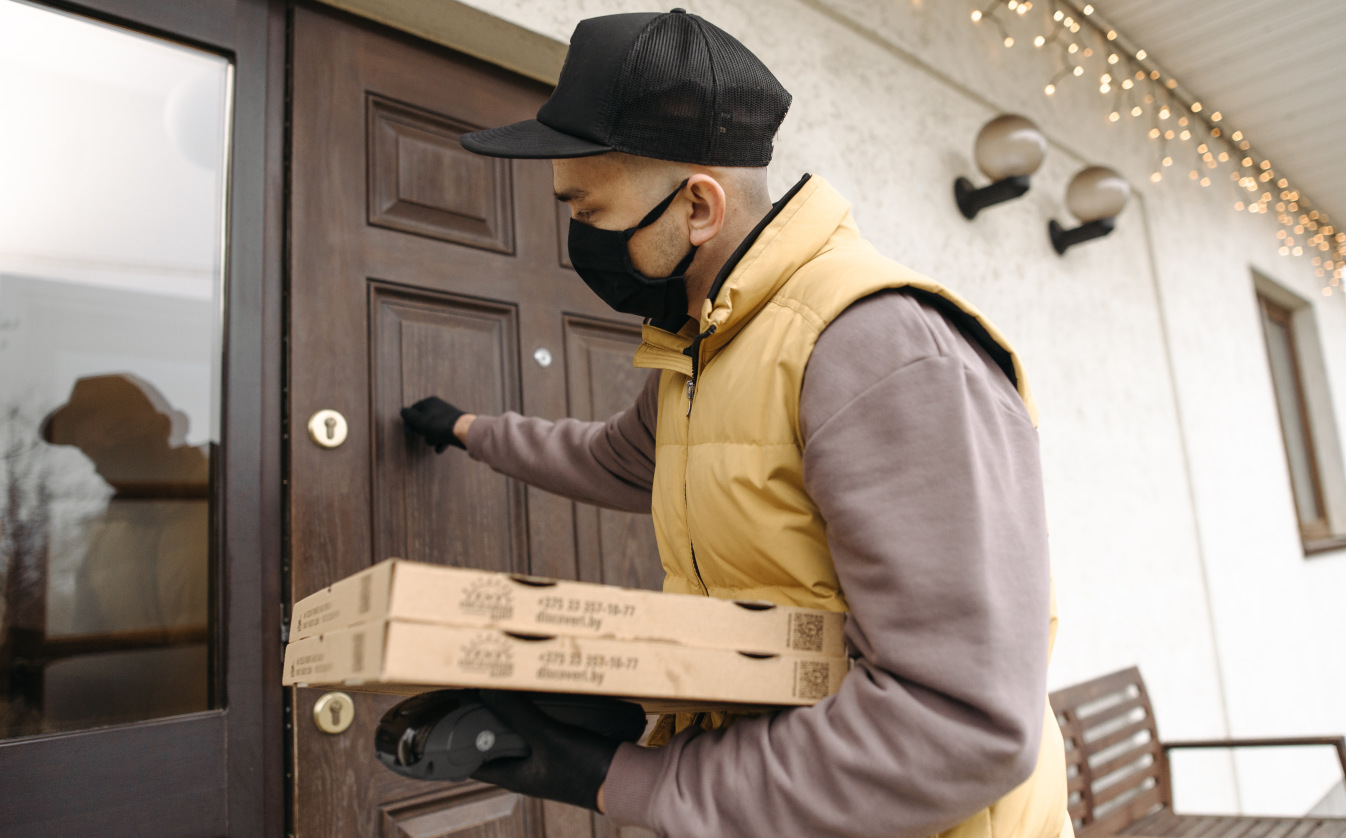 Stoovo is introducing a better way to gig

Stoovo is a social navigation app for gig workers used by more than 25,000 independent workers across the United States. Hantz Févry, Stoovo’s CEO & Co-Founder, believes navigating to and from your job should never cost you money. However, this is the reality for most gig workers – where every wrong turn, traffic jam, or full parking lot means less money in their bank accounts. This is significant considering that by 2023, experts predict that over half of the American workforce will have spent some time participating in the gig economy.

Navigation is a major pain point for gig workers

Rideshare and food delivery gig workers rely heavily on map-based apps to get their work done, but these apps aren’t tailored to gig workers. The most common navigation systems tell you which roads to take, but once you’ve arrived at your destination, you’re on your own.

The last-mile delivery market — the last step of the delivery process when an item is moved to its final destination — is growing annually, and is expected to double by 2026. However, the lack of efficiency still costs workers and companies up to 53% of their overall shipping costs.

It’s up to the gig workers to quickly navigate the last leg of the delivery, including parking, access codes, and maze-like apartment complexes where it’s sometimes a challenge just to find the entrance. Managing these seemingly minor details takes up valuable time — which for gig workers, is money.

“We want our users to earn the most for the time they gig. Therefore, gigging more efficiently by reducing downtime is a crucial KPI for us.” 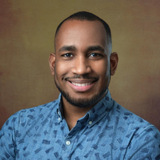 Optimizing gig worker earnings on multi-sided platforms such as Doordash, Uber, and Lyft is also a challenge. There is a gap for better alignment of payoffs between drivers, passengers, and platforms.

Stoovo has improved this alignment of payoffs by using external data to help gig workers gig more efficiently, increase their pay per hour, and minimize their response time for gig requests. As a result, Stoovo can maintain supply utilization across a city (everyone wins). Specifically, Stoovo uses intelligent event data (think sports games, conferences, and more) to provide more intelligence to gig workers.

“Typically, workers devote the lion’s share of their work hours to one employer, monetizing only one primary skill. It’s time to radically rethink how we work; our vision is to allow people to monetize their multiple skills on demand with more than one employer. We are starting with gig workers by optimizing the way they gig.”

Stoovo first purchased intelligent event data from PredictHQ in 2020 and has used it in various features of their app. The company integrates PredictHQ's demand intelligence with their advanced AI platform to alert gig economy workers to where and when demand will surge in advance, allowing them to review and accept the most lucrative gigs in the closest geographic proximity.

The company is using 15 of the 19 PredictHQ event categories to alert their recommendation algorithms that inform workers about where the largest demand and highest paying gigs will be. These include sporting events, expos, concerts, and festivals, as well as community events, school and college holidays, and national observances. The partnership originally focused on California as a test market and is currently being rolled out across the US.

PredictHQ event data helps Stoovo prioritize the insights and recommendations they provide to their users. But more importantly, it helps them determine when to share those insights in ways that could directly impact their users’ pay.

Different types of event activity make up the gig economy — the main ones being ridesharing and delivery. Stoovo leverages event data and Live TV events to tailor their recommendations based on each category, with options for food delivery or ridesharing users.The feedback has been positive, with most Stoovo users relying on PredictHQ data to improve their decision-making on the fly.

“PredictHQ data is instrumental for us in guiding our users. PredictHQ’s roadmap has many golden nuggets that will allow us to improve accuracy while providing more insights to our users.”

Ingesting PredictHQ data has enabled Stoovo to surface more details around events within their platform. Stoovo leverages PredictHQ event data and combines it with several other signals to rank available gigs, and provide an interactive map with gig worker-centric context including:

Previously, Stoovo would highlight high-demand areas and direct users to them. However, using PredictHQ data means Stoovo can surface more context around demand-driving events, so gig workers can review and decide for themselves which areas to cover and which gigs to take.

For example, it tells users the exact location, start, and end times of high-impact events; and whether the area is saturated with other gig workers competing for the same gigs. Stoovo’s UI even includes a difficulty score for apartment buildings based on the number of buildings and apartment units, and whether or not there are on-site elevators.

Stoovo helps gig workers save time, save money, and stay safe navigating to and from their jobs

With Stoovo’s optimization and insights powered by PredictHQ data, delivery workers are reducing their operating costs by up to 20% while decreasing their gig completion time by ~30%.

The gig economy is based on flexible, independent work. Delivery and ride share drivers need solutions which are designed to support this flexibility and maximize earnings. Stoovo is putting the gig worker at the forefront of how they’re creating their product, and PredictHQ data plays an essential role in this initiative.

“Stoovo works with many partners; however, PredictHQ’s partnership is unique. I’m mostly proud of their close collaboration with our optimization team. PredictHQ remains available when we need them and proactively sends us suggestions.”

Who else uses PredictHQ?