“PredictHQ demonstrated that they could reveal insights better than we could guess with our manual alerts. They were instrumental in driving up conversion rates further than we could imagine.” 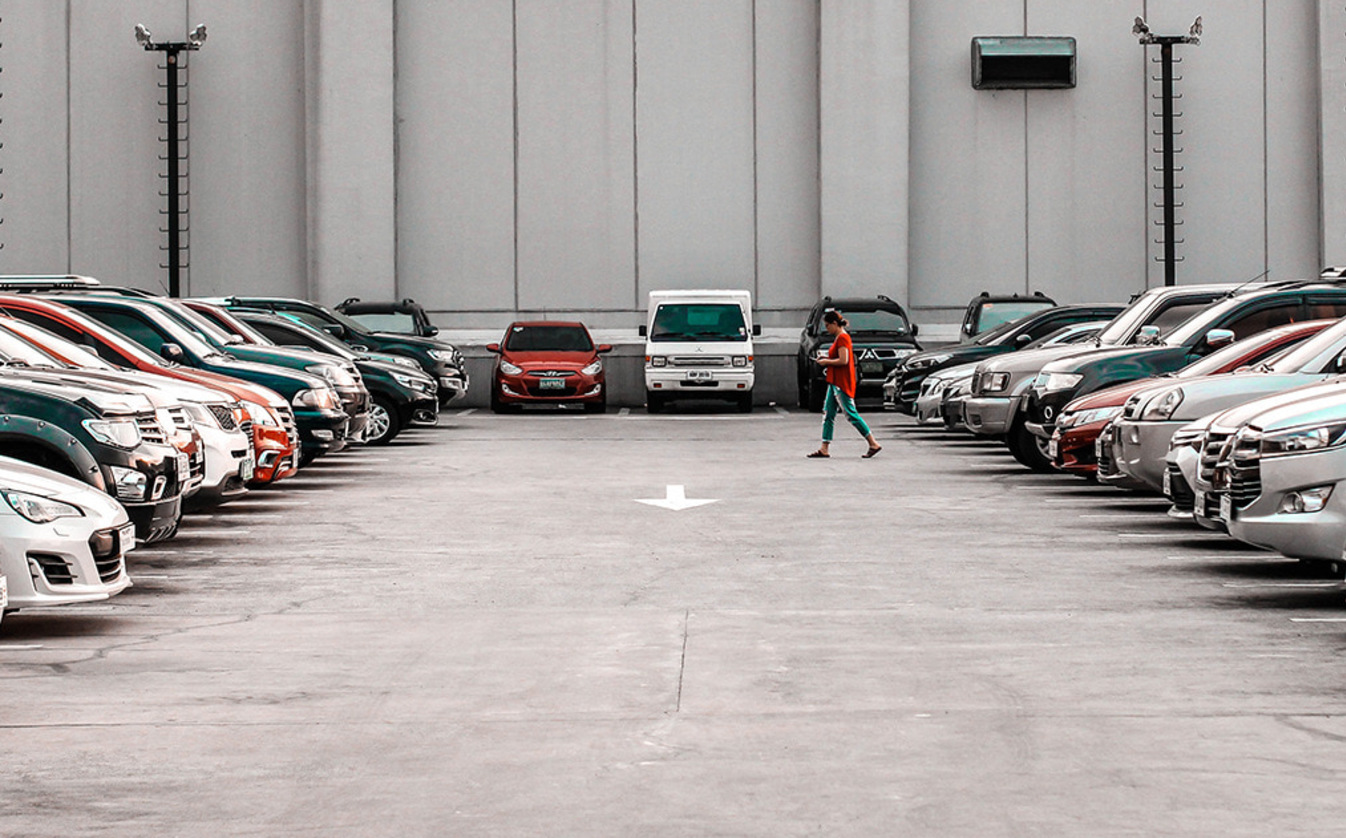 Sometimes, AirportRentals.com has failures that are hard to pinpoint. Other times, the team has trouble understanding and replicating their successes.

If the team received a surge of car bookings in Warsaw, and then it goes back to its normal level – they want to understand it. If Australia bookings go down during peak season —ß they want to know. In both cases, there were external drivers for the good and bad performances. Unfortunately, it takes time to figure out what happened. It’s usually well after the event when they either shout ‘Eureka!’ or slap their foreheads with a resounding ‘Doh!’.

For the increase in Poland bookings above, the UEFA Cup increased the level of car rental bookings across Eastern Europe. Had AirportRentals.com known, the team would have prepared to increase their returns even more. In Australia’s case, the country went through a decisive election of a new government. Had they known, they could have mitigated their losses.

Being a small New Zealand player the international market – AirportRentals.com probably had much less cash to spend than the industry giants such as Priceline, Expedia and Travelocity.

“PredictHQ demonstrated that they could reveal insights better than we could guess with our manual alerts. They were instrumental in driving up conversion rates further than we could imagine.” 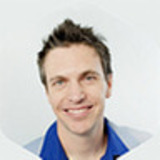 Being small meant they had to be agile and scrappy. As a result, their PPC marketing had very high conversion rates with miniscule cost per acquisitions. All while touching elbows with the big boys in the same markets.

At the same time, one wrong move in the market could cost AirportRentals.com dearly. They didn’t have the financial backing to absorb the blows of a bad performance. There was constant regret of not taking full advantage of new opportunities. They were perpetually on a knife’s edge to enhance demand forecasting efforts and stay ahead of the curve.

AirportRentals.com had to find a better way to stay ahead of the markets.

In the team’s case, they were trying to discover known unknowns. If lucky, those unknown unknowns would be revealed as well! AirportRentals.com knew that events were big drivers of both success and failure, but they didn’t know how to capture them and make them lucrative. Luckily for them, they had access to a better mousetrap.

PredictHQ’s event database opened up two opportunities for AirportRentals.com. They could manually create and set up upcoming event alerts that they knew about on their search results page. Additionally, because of PredictHQ’s smart ranking algorithm, they could also display thousands of other major events programmatically that may have a bearing on their bookings within the same alert on their search results page.

Diving deeper into booking alerts, the team programmed a system to display booking alerts based on a user’s search criteria. For instance, a user searches for a rental car in Denver from December 26th to 29th, a rotating marquee of alerts appeared above the results. They had the opportunity to create their own (based on their own event knowledge) and also to programmatically display PredictHQ event alerts too.

In the example below: the alert is displaying an event from PredictHQ by using their API for the local Denver Nuggets / Utah Jazz basketball game.

They set up several manual alerts for events they know about; since this was during the Christmas holiday season these alerts were based on Christmas and New Years. For the second part of the test they tapped into the PredictHQ database of events. This hooked in directly to the demand intelligence API. Finally, they had a control group which showed no alerts.

AirportRentals.com ran a 31 day alert trial and their conversion rate increased 36% from the control group. 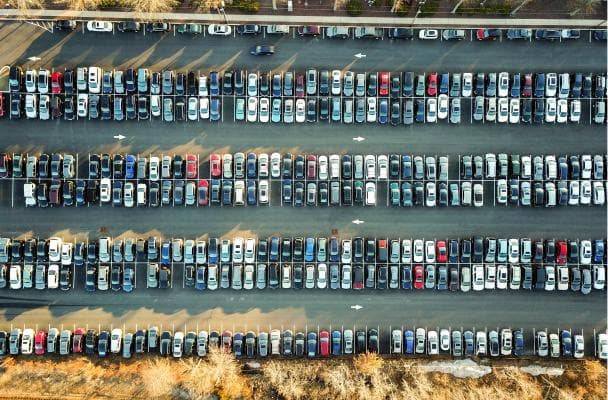 Currently AirportRentals.com uses demand intelligence insights to convert customers already on their website, but the insights are also very useful for direct marketing – essentially knowing where to fish where the fish are. They have accrued two years of high quality data with PredictHQ, so they know which events move the needle for them. This includes all forms of direct digital marketing; with the new insights, traditional marketing has become a lot less daunting.

Let’s revisit a simple example from the screenshot of the Denver Nuggets above.

The average attendance of a Nuggets game at Pepsi arena is over 16,000 for the 2018 season- crucial information the team didn’t know before working with PredictHQ. When the team dug deeper into their booking alerts, new possibilities were unravelled in which they could now effectively target their marketing.

Going to back to the Rumsfield quote, PredictHQ revealed that several ‘known unknowns’ about their target audience. They knew that events drove customer decisions; but conventional wisdom proved it wasn’t enough to make a big material difference. However, having access to a global event database, in a way that they could implement programmatically did make a difference to their bottom line.

Overtime, not only has AirportRentals.com been able to define their ‘known unknowns’ but they have had epiphanies into their ‘unknown unknowns’ as well!

Gone are the days in which the team worried about missing out on what they didn’t know. Now, their security is taken from the wisdom of making the right marketing choices.

“The appealing benefit of PredictHQ is that we can evolve our business faster than our behemoth competitors.”

A dedicated airport car rental website that pulls together the lowest rates from the best rental car suppliers from around the world.

Who else uses PredictHQ?